Abstraction of an Era

Twenty-one-year-old Peter Heisterkamp began signing his colourful and playful abstract artworks “Palermo” in 1964, when peers noted his resemblance to the American gangster Frank “Blinky” Palermo. This handsome book, a historical and critical study of Palermo’s painting from the time he entered Joseph Beuys’ now famous class at the Dusseldorf academy in 1964 to his death in 1977, explores his significance for postwar and abstract art. 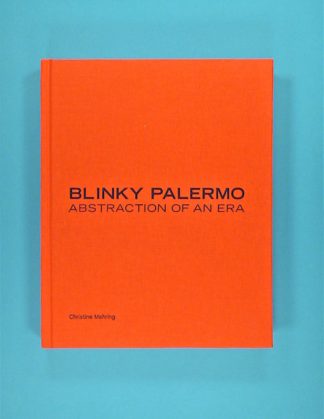