Since then, however – and especially in the last fifteen years – architecture on the continent has continued to evolve, and a lively and extremely creative architecture scene has developed. The work of Latin American architects and city planners is often guided by social issues, for example, the approach to informal settlements on the outskirts of big cities, the scarcity of housing and public space, the availability of affordable transportation, and the important role of cultural infrastructure – such as schools, libraries, and sports facilities – as a catalyst for neighborhoods. Within this context, the book considers numerous projects that have prompted discussion and provided fresh impetus all across Latin America. Outstanding projects like the Santo Domingo Library in Medellin, Colombia, by Giancarlo Mazzanti; Alberto Kalach’s Liceo Franco-Mexicano in Mexico; and the works of Alejandro Aravena in Chile show that recent Latin American architecture is more than capable of holding its own beside the works of the founders. 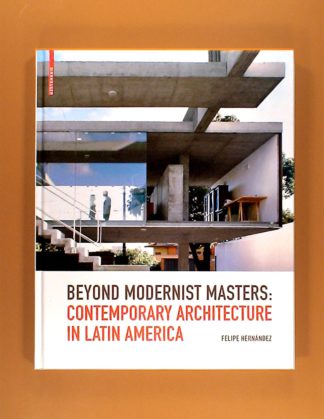