Once, on the inner flap of one of his sketchbooks, Pritzker Prize-winning Portuguese architect and educator Alvaro Siza (born 1933) described himself and his work with self-deprecating disavowal. Rather than identifying his discipline as architecture, he identified it as “as little as possible.”
This confessional note is the point of departure for Alvaro Siza: (In)Discipline, a retrospective survey that highlights the currents of disquiet and insubordination within the renowned architect’s creative method and production, surveying Siza’s design process through a selection of 30 of his projects, built and unbuilt, spanning more than six decades.
The publication starts with Siza’s first works in Matonsinhos–the Four Dwellings in Matosinhos (1957), the Boa Nova Tea House (1963) and the Ocean Swimming Pool in Leça da Palmeira, Portugal (1973)–and includes recently completed work and projects under construction, including the Mimesis Museum in South Korea (2009), the Church in Saint-Jacques-de-la-Lande, France (2018) and the Residential Tower in New York (ongoing), his first project in the US. 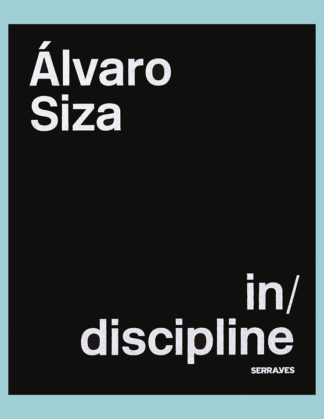