The architectural critic Sigfried Giedion called him the “Magus of the North”: Alvar Aalto (1898–1976) is the best known Finnish architect of his generation and a chief proponent of a different, more human modernism. His buildings such as the Paimio Sanatorium (1933), the legendary Villa Mairea (1939) and the church of the Three Crosses in Vuoksenniska (1958) embody a masterful interplay of organic volumes, forms and materials. From door handles and lighting fixtures to built-in furniture, Aalto frequently designed complete interiors down to the smallest detail. With his plywood chairs, the master builder additionally became one of the most significant designers of the twentieth century. His Savoy Vase represents the quintessential qualities of Finnish and organic design.
The richly illustrated book is the first in many years to offer a comprehensive and current overview of Aalto’s oeuvre as an architect, designer and urban planner. Ten authors, such as the renowned architectural historians Eeva-Liisa Pelkonen and Akos Moravanszky and MoMA curator Pedro Gadanho, address central aspects in Aalto’s work. Particular attention is directed to Aalto’s dialogue with important artists of his day, including Laszlo Moholy-Nagy, Jean Arp, Alexander Calder and Fernand Léger, as well as his interest in film, cinema and photography whose influences on his work are examined here for the first time.
The catalogue section presents numerous never-before-seen original drawings and architectural models from the archive of the Alvar Aalto Foundation. The new contemporary perspective on Alvar Aalto is complemented with photographs by Armin Linke who documented a number of Aalto’s buildings anew especially for this publication. As these images demonstrate: Aalto’s work is as current and inspiring today as at the time of its creation. 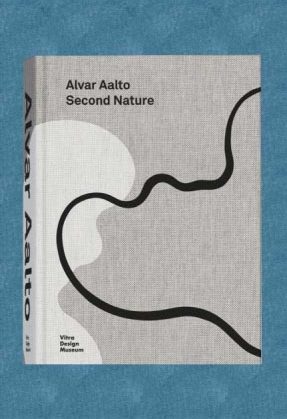