Airports today are much more than gateways to cities, countries or continents. They have developed into city-like complexes and multifunctional systems, which while being set up to serve the needs of smoothly running air traffic, at the same time have taken on all the functions of a normal community: sleeping, shopping, work and leisure time and all that increasingly with 24-7 access. After an era of purely functional architecture, the nodal points of air traffic have become one of the most prominent architectural tasks of the present. Drawing on 60 examples, this volume shows the exciting multiplicity of contemporary airport construction and design. The projects presented in this volume include the newest large scale airports, as well as long term building projects, smaller airports at more remote locations as well as expansions and individual new functional areas like air traffic control centers, hangars or lounges. 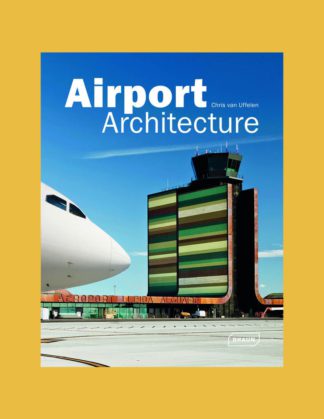