Published to accompany a landmark exhibition of the art of J.M.W. Turner, this publication will highlight Turner’s contemporary imagery, the most exceptional and distinctive aspect of his work throughout his career. Rather than making any claims for Turner’s protomodernist credentials, it will explore what constituted modernity, and what it meant to be a modern artist, in his lifetime. Turner’s career spanned revolution and the Napoleonic War, Empire, the explosion of finance capitalism, the transition from sail to steam and from manpower to mechanisation, political reform and scientific and cultural advances that transformed society and shaped the modern world. While historians have long recognised that the industrial and political revolutions of the late eighteenth century inaugurated farreaching change and modernisation, these were often ignored by artists as they did not fit into established categories of pictorial representation. This exhibition and its accompanying publication will show Turner updating the language of art and transforming his style and practice to produce revelatory, definitive interpretations of modern subjects. 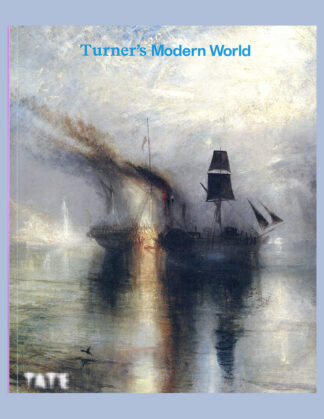