Rejected: Designs for the European Flag

The flag bearing twelve yellow stars on a blue background has become Europe’s most recognisable symbol. Since its introduction by the Council of Europe in 1955, it has stood for the unification of Europe’s nation states. It was precisely this yellow circle of stars that prevailed over more than 150 flag ideas sent to the Council of Europe by a host of diverse private individuals. These colourful designs are being now published in Rejected for the first time. They document the continent’s zeitgeist at a decisive period in the development of European unity. Alongside the flag proposals, the trilingual book (English, German, French) features a written contribution by the poet and writer Marie Rotkopf, who tackles the EU’s neoliberal political cynicism and Germany’s expansion of power with biting irony. 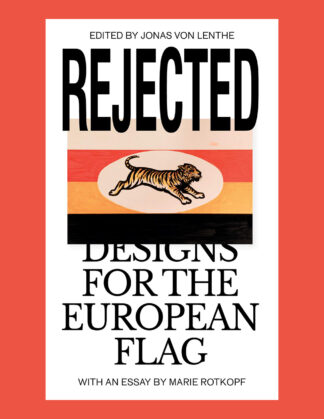 You're viewing: Rejected: Designs for the European Flag €16,00
Add to cart
0