This richly illustrated book puts the unique relationship between people and cat in the spotlight. Cats are more popular today than ever, but where does that fascination come from? What role did cats played in earlier societies? Recent research shows that the cat has opted for around 10,000 years ago to bind to humans. The Egyptian culture is the first to depict cats on a large scale. But also in other religions cats are covered: the Prophet Muhammad reported a special bond with his cat and in Cyprus there was a ‘cat monastery’ in the Middle Ages, where monks caused cats. From the twelfth century, cats in Europe were increasingly associated with the devil and witchcraft. The devil sometimes appeared in the shape of a cat and sometimes witches themselves transformed into cats to get ‘cat’s quod’. That bad reputation would still carry the cat for centuries.
Also the special link between women and cats, the often achievous double soils in artworks and the dual meaning of the word ‘(bun) cat’ are exposed extensively.

In a playful visual way, recent scientific insights go into dialogue with historical and contemporary art and photography. Nine chapters and more than 200 photos and reproductions from numerous international collections offer a look at the cat as a pet, God, devil, woman, muse and friend over time and in different cultures.IN DUTCH! 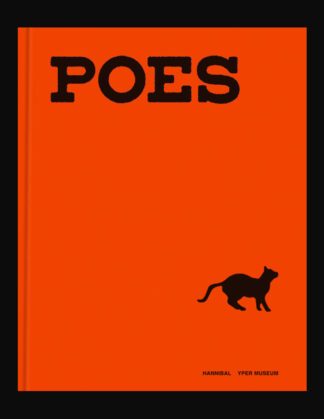