After Johannes Vermeer, Pieter de Hooch (1629 – after 1684) is seen as the most important Delft painter of the Dutch Golden Age. De Hooch was active and influential in Delft at a time when local painting flourished. He made an important contribution to the development of light and perspective within the genre. Its courtyards and interiors are world famous.
A monographic exhibition has never been devoted to him in the Netherlands, while he certainly deserves it, given his stature and the excellent quality of his works. Pieter de Hooch. Out of the shadow of Vermeer appears at the retrospective exhibition in Museum Prinsenhof in Delft. IN DUTCH! 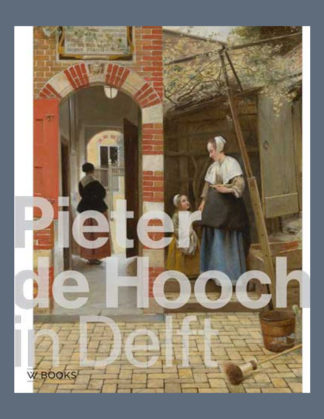