The great-grandfather, whom I never knew, became more dear to me little by little, reading what was written about him and the circumstances in which he must have lived and worked. It has become the story of Jos, following his step from the architect in the making to the one who is about the age I am now. At the same time it has also become a look back for myself. ‘
Architect Jos Viérin (1872-1949) played a prominent role in the reconstruction of the Destroyed Regions. After the First World War, it was decided to reconstruct the razed towns and villages on the front line à l’identique. That is why Diksmuide, Ieper, Nieuwpoort or Lampernisse still exhibit such a remarkable unity today.
The reconstruction architecture was reviled for a long time, partly because of the influence of modernism. Philippe Viérin (noAarchitecten) searches for the meaning of reconstruction. What drove his great grandfather? Has the reconstruction been successful or not? The search obliges him to clarify his own vision of architecture.
Philippe Viérin wrote this letter novel as part of an artist-in-residency at the In Flanders Fields Museum in Ypres. IN DUTCH, ENGLISH VERSION ON REQUEST 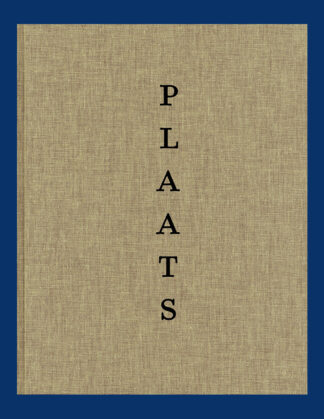