Genesis and development of a form language

Mark Verstockt (1930-2014) played an essential role in the Belgian post-war art scene. Starting from the fifties, his work fits in with the European New Tendencies and the ZERO movement, which became evident through Verstockt’s inclusion in the exposition ‘Monochrome Malerei’ in Leverkusen, the first big ZERO manifestation in 1960. During the mid-sixties, Verstockt attained a geometrical visual language which was a constant motif in his work from that point onwards. He became a respected defender of Minimal Art, with a preference of the square. 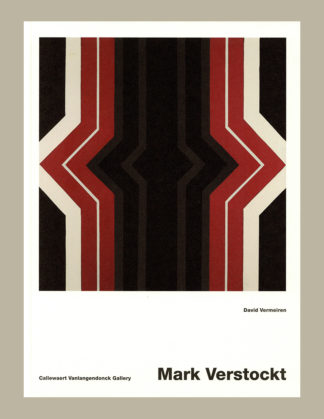