ALL self-portraits of Lucian Freud now collected in one book. In 1964, Lucian Freud (1922-2011) commissioned his students at the Norwich College of Art: to paint naked self-portraits that were ‘revealing, expressive, credible … really without shame’. It was an advice that the artist himself would later follow in his many self-portraits. Raw, intrepid and often naked, Freud’s self-portraits read as it were his biography, while at the same time providing insight into the development of his style as a painter. The artist is always overwhelmingly present in the portets, whether he is directly confronted with the viewer, or is only present as a shadow or in a reflection. Freud explored the self-portrait genre in many unexpected ways. Authorities in the field of Freud’s life and work – art historians and people who knew him personally – explore Freud’s oeuvre and analyze the importance of his self-portraits. A conversation between art historian Jasper Sharp and the actress Tilda Swinton examines the intensity with which Freud studied the human body – an intensity of which Swinton was a privileged witness,  when Freud studied her own body and put it on canvas. IN DUTCH! 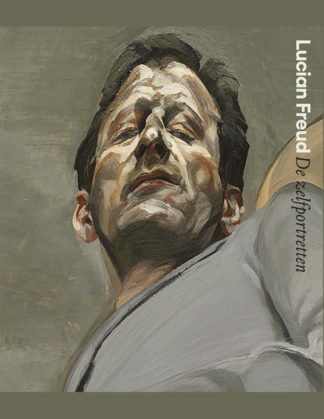