This book marks the 40th anniversary of Roland Barthes’ renowned work Camera Lucida (La Chambre claire) in 2020. Artist Odette England invited more than 200 photography-based artists, writers, critics, curators, and historians from around the world to contribute an image or text that reflects on Barthes’ unpublished snapshot of his mother at age five. This snapshot is known as the Winter Garden photograph. Barthes discusses it at length in Camera Lucida, but never reproduces it. It is one of the most famous unseen photographs in the world.

Camera Lucida (La Chambre claire) written by French literary theorist Roland Barthes, is arguably one of the most influential books about photography. Published in 1980, shortly before his death, the book is also a tribute to Barthes’ late mother, Henriette. In it, Barthes discusses a treasured snapshot taken in 1898, known as the Winter Garden photograph. It is an image of Henriette, aged five, not shown Camera Lucida. Barthes describes it as follows:

“With the Photograph, we enter into flat Death. The horror is this: nothing to say about the death of one whom I love most, nothing to say about her photograph, which I contemplate without ever being able to get to the heart of it, to transform it. The only “thought” I can have is that at the end of this first death, my own death is inscribed; between the two, nothing more than waiting…”. 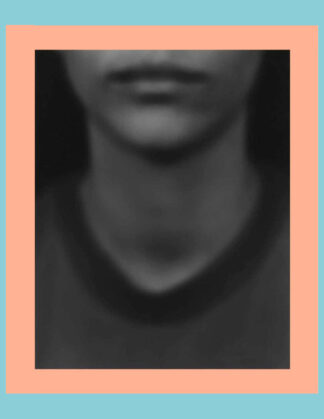