Public favorite Henri Matisse (1869-1954) is synonymous with painterly innovation to the limit of abstraction. As an “artist for artists”, Matisse inspired and liberated a younger generation of French and German artists at the beginning of the 20th century with his characteristic and colorful works. The Kunsthalle Mannheim presents more than 125 paintings, sculptures, ceramics and graphic works, the pioneer of modernity in the circle of his contemporaries: from the French Fauvists on the German Expressionists to students of the “Académie Matisse”. The exciting dialogue of the manuscripts includes themes such as female and male acts in the studio, Mediterranean landscapes, portraits or still lifes with sculptures, which can also be seen in the original in the exhibition. Next to Matisse u.v.a. André Derain, Georges Braque, Ernst Ludwig Kirchner, Gabriele Münter and Max Pechstein, but also Oskar and Margarete Moll or Hans Purrmann and Mathilde Vollmoeller. This world’s first synopsis shows loans from museums and private collections in Germany, France, the United Kingdom, Norway, Sweden, Switzerland, Spain and the United States. 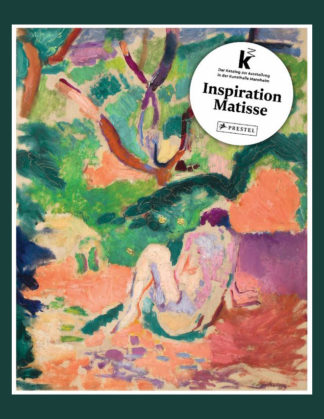