Hiroshi Hara is not only known as an architect but also as an author on architecture and cities, amongst other the essay “Discrete City”. YET is a chronological survey of all of his projects since the early sixties conceived but not yet realized.

Starting in 1965 with his conceptual model displayed at the Environment Exhibition called the World of Yukotai followed by The Hole in 1969 at the Biennale of Paris, his 80s projects in Paris for the Parc de la Villette and the Opera de la Bastille. Included are his Studies for Discrete City shown in 1997 at the Tokyo University Museum showing sketches used in his retirement lecture. 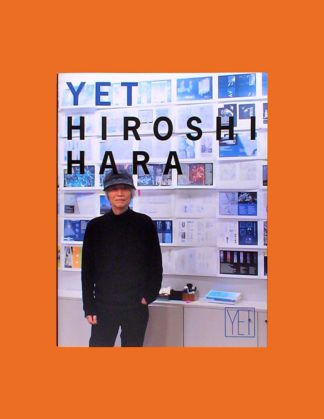