Growing Up: The Young British Artists at 50

This book provides a personal, intimate account of the meteoric success of the young British artists and of the often painful realities of the contemporary art world.
Arguably the most ambitious artists of their generation, the yBas came to prominence in the early 1990s when, acting as their own curators, they staged dramatic exhibitions in various neglected spaces throughout Britain. The following decades saw periods of enormous success and at times bitter failure. Now five of the most prominent members of the group— Anya Gallaccio, Damien Hirst, Gary Hume, Michael Landy, and Sarah Lucas—are profiled in this collective portrait. Based on personal interviews by Jeremy Cooper and on his years of close observation of the London art world, this book includes his insightful commentary as well previously unpublished photographs and letters. The result is a fascinating combination of biography and art history that both traces the yBas’ collective legacy and contemplates their individual futures. 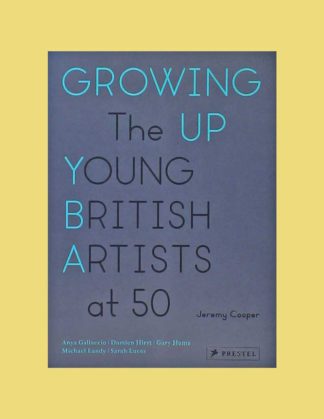