Although Georgia O’Keeffe (1887–1986) has long been regarded as a central figure in 20th-century art, the abstract works she created throughout her career have remained critically and popularly overlooked in favor of her representational subjects. Beginning with charcoal drawings made in 1915, which were among the most radical creations produced in the United States at that time, O’Keeffe sought to transcribe pure emotion in her work. While her output of abstract work declined after 1930, she returned to abstraction in the 1950s with a new vocabulary that provided a precedent for a younger generation of abstractionists. 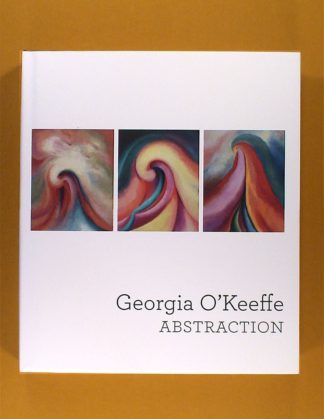