Over his long career, David Remfry (born 1942) has achieved a mastery of watercolor that few have matched. Unusually for the medium, he works on a large scale and often focuses on people, exploring the dance hall and the nightclub in images that are at once beautiful, intimate and edgy.
This book is the first full-length monograph devoted to Remfry’s watercolors. Its author, James Russell―well known for his writing on 20th-century British artists―traces the evolution of a remarkable talent, looking at the most significant works and placing Remfry in the context of both the British watercolor tradition and international contemporary painting.
Having spent 20 years living and working at the legendary Chelsea Hotel in New York, Remfry has a following on both sides of the Atlantic. New Yorkers―often in party mode―feature in many of his paintings, and his recollections of people and places add color to the text. 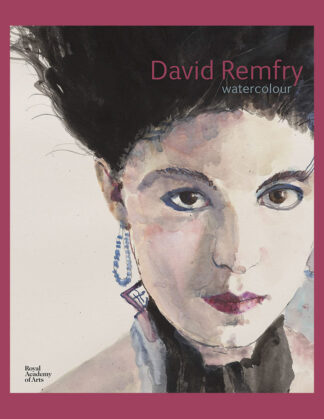