Acne Studios is a Stockholm-based label that is wide considered one of the industry’s most treasured tastemakers. Founded in 1996, Acne Studios (A.C.N.E. = Ambition to Create Novel Expression) was a graphic design and advertising collective. A year later, co-founder Jonny Johansson produced 100 pairs of jeans that caught the attention of Vogue Paris. Today, the brand boasts an expansive offering of ready-to-wear, footwear and accessories for men, women and children. 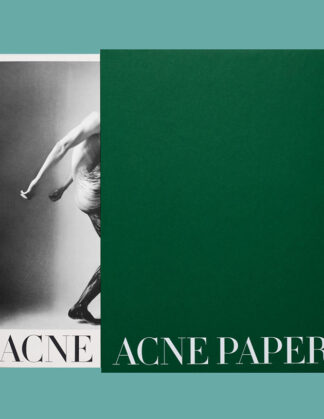